Spring in Prague, what a great time to be there, especially when you are in love.
This year, April 1st played a trick on us and instead of April showers we got cold temperatures and even some snow. The cold and snow did not stop Daniel and Barbora from getting out into the streets for their photo shoot. 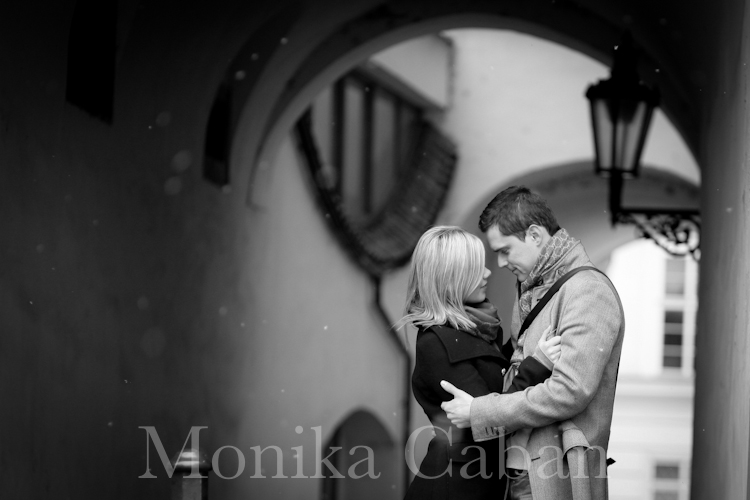 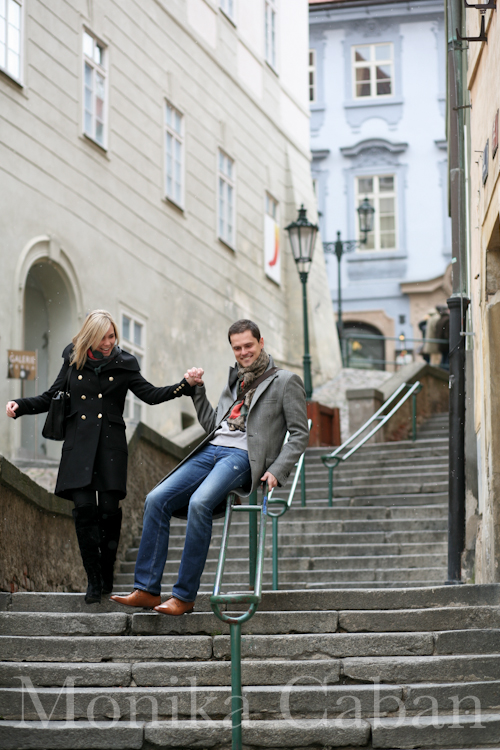 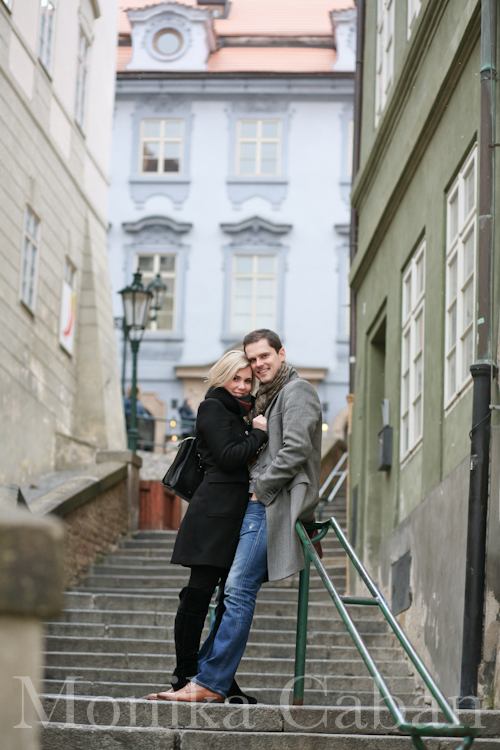 Daniel and Barbora are a young couple living in Prague. They've been together for a few years now and realized they didn't have any nice photos of themselves as a couple and wanted to remedy that. The two of them met while on a ski trip in Garmisch-Partenkirchen. Their relationship started on snow and maybe that is the reason we got some snow for their photo shoot as well.

The day was cold and gloomy, with occasional flurries and while I was freezing, Daniel and Barbora were happy and smiley.
Their love is what kept them warm. 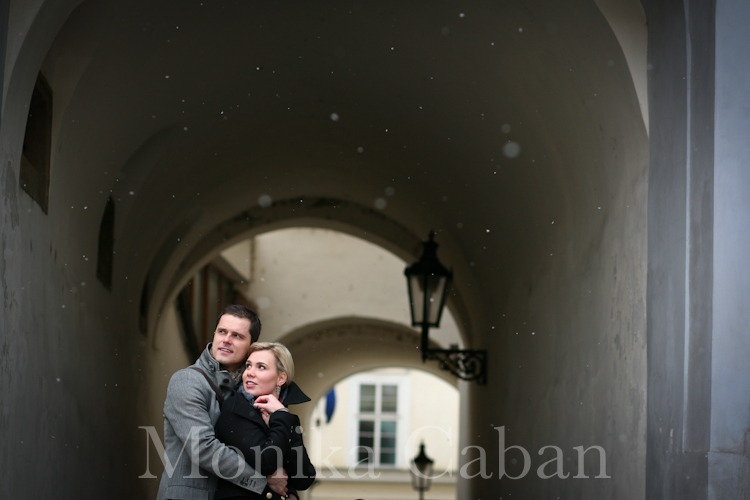 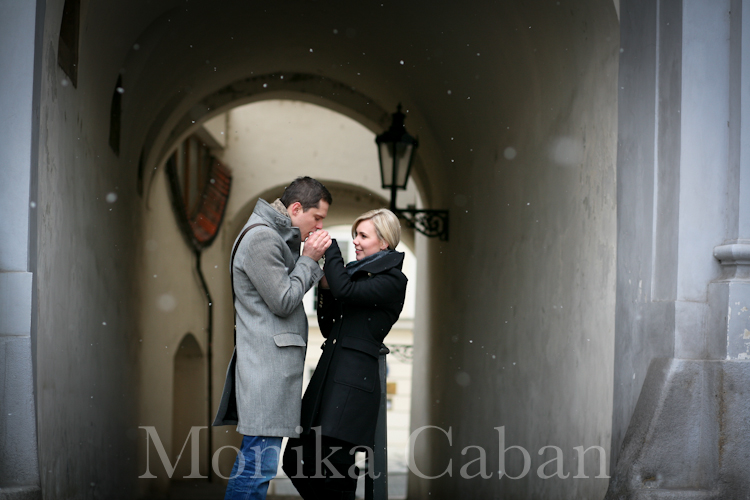 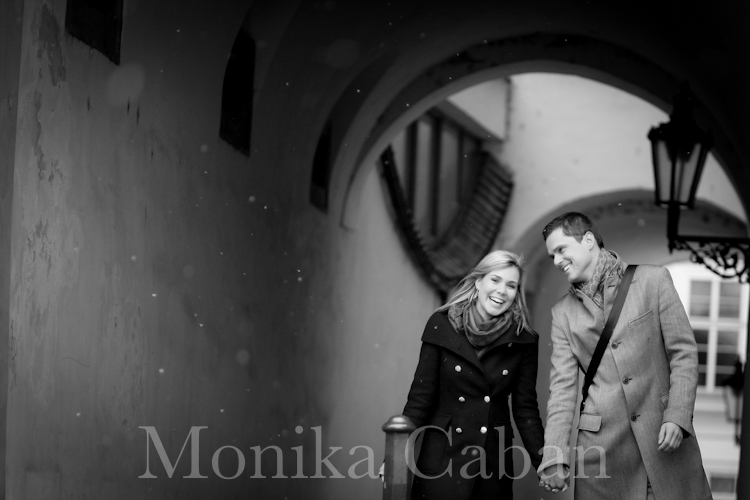 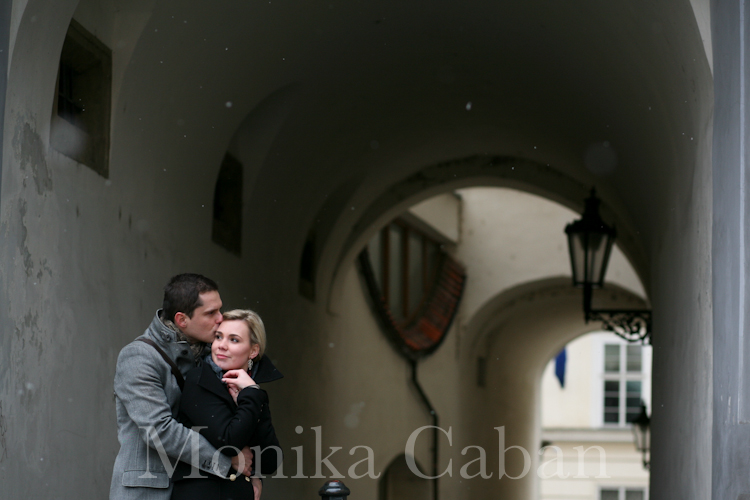 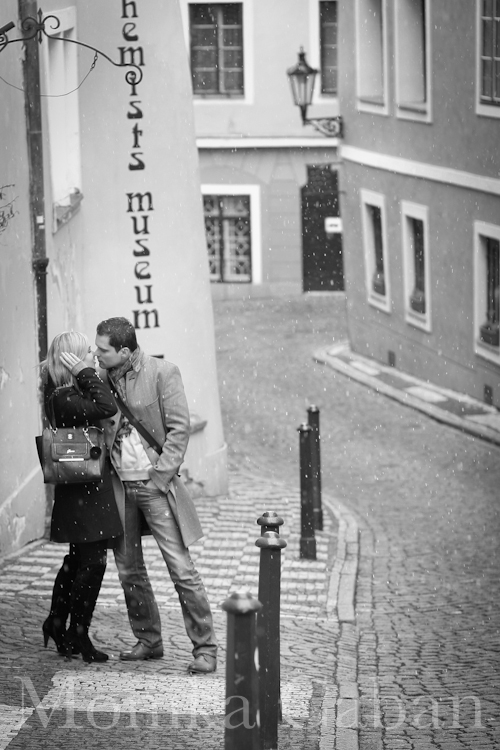 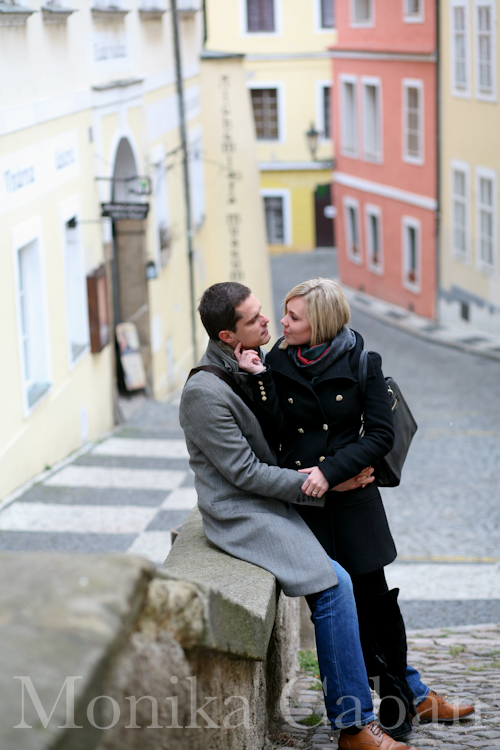 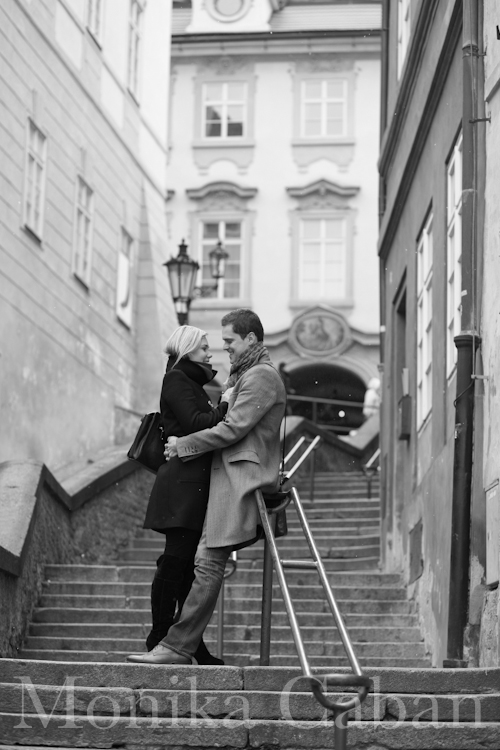 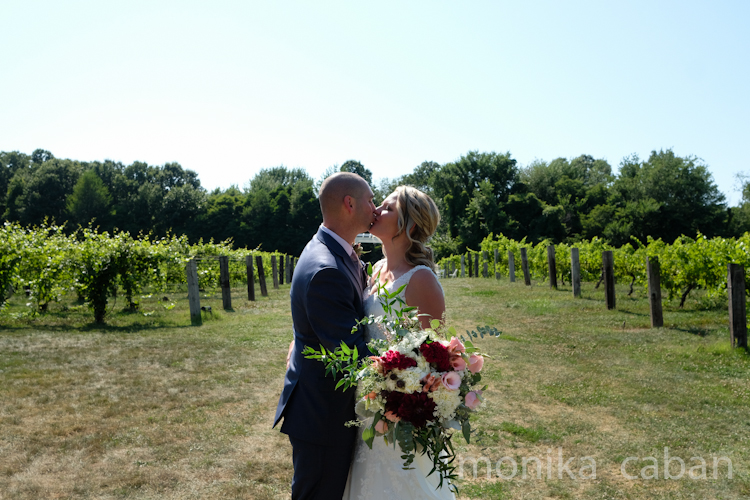 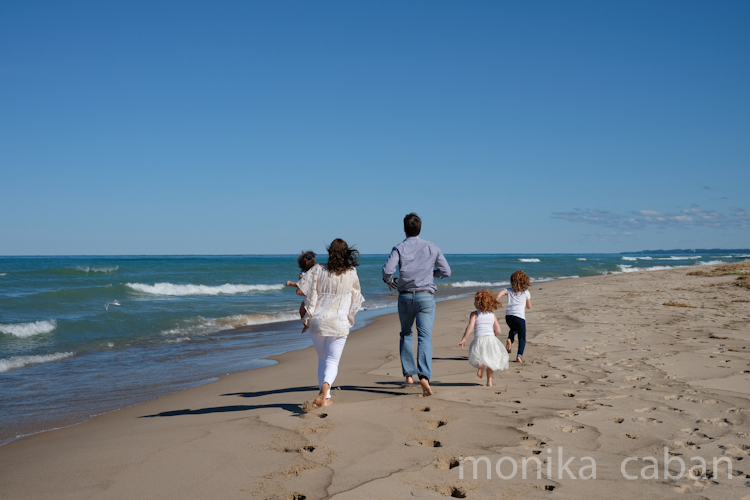 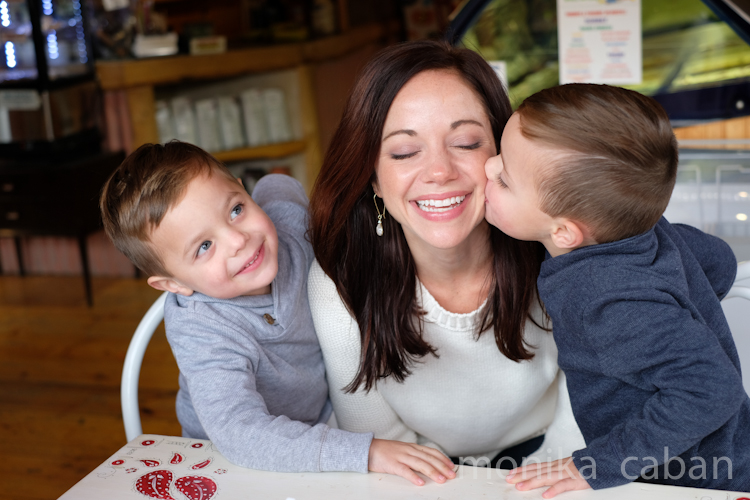 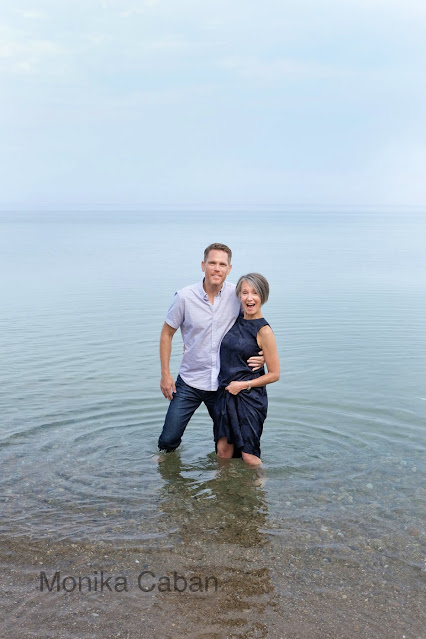 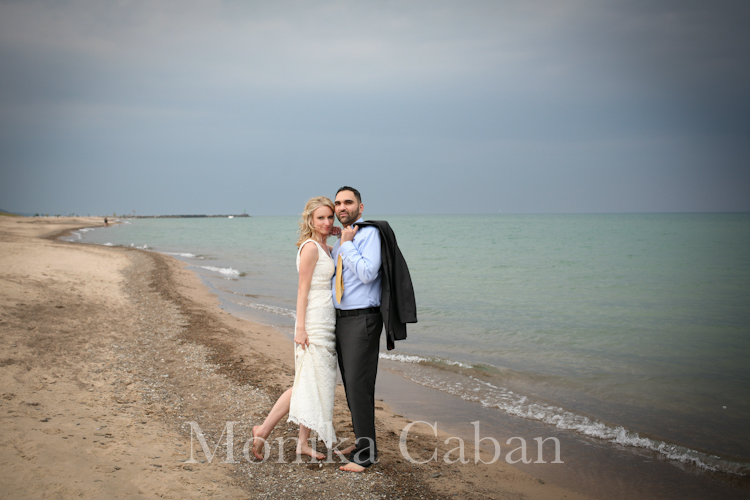